4. SERVING MANUFACTURERS AND PRODUCERS FOR SUCCESS SINCE 1976 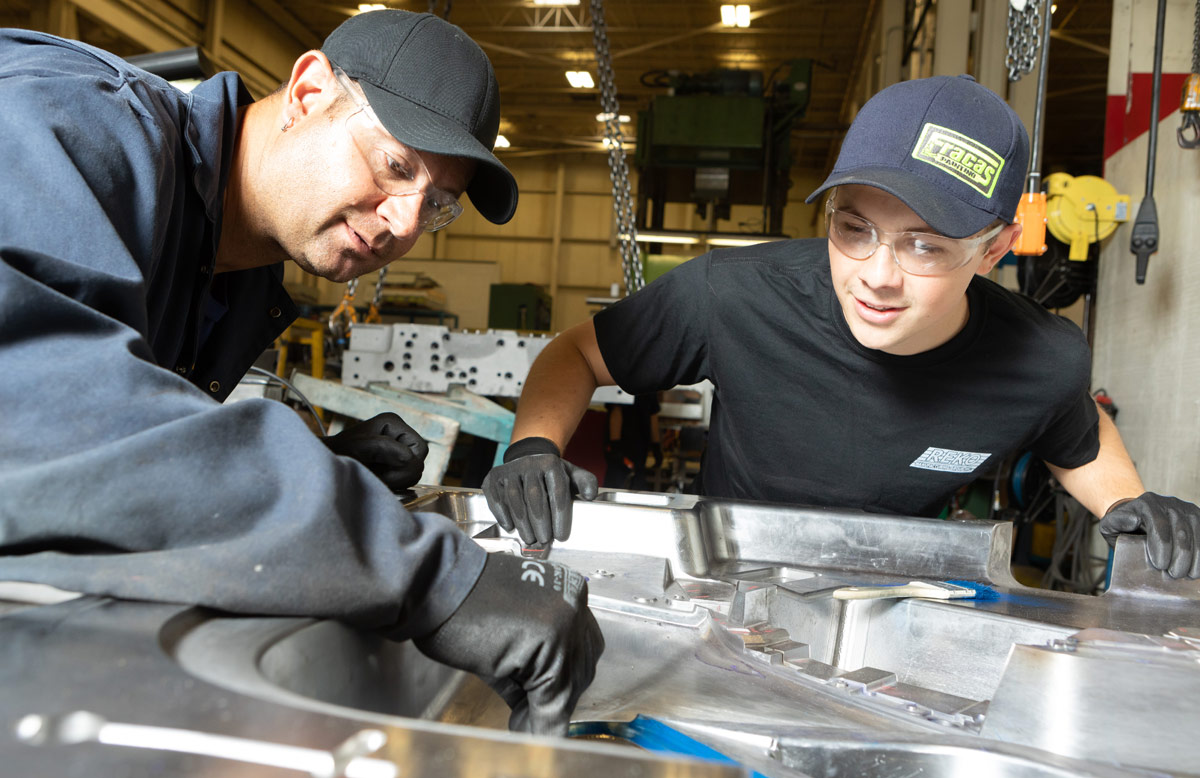 Reko Does What it Takes to Help Its Valued Customers

On the weekend of October 27/28, the team at Reko’s Tooling Division came to the rescue for one of their longstanding Tier 1 automotive customers. A tool that was running production of acoustic dampening panels at our customer’s facility, a tool originally made by a supplier other than Reko, failed and was no longer able to continue production. This happened late on a Saturday night, and the customer immediately called Reko to see if we could help.

A team was pulled together at Reko, conference calls happened throughout the night, and by the time the tool arrived on Reko’s dock a few hours later, we were ready. Repairs were made to the tool and within 18 hours it was back at our customer’s facility. Tests were done and the tool was back in production running parts. The global automaker who ultimately receives the parts never had to interrupt vehicle production.

The teamwork demonstrated by Reko staff, our customer, and the automaker was nothing short of outstanding. It is this “roll up your sleeves” approach to getting the job done that saved the day.